In the mind of the player

Eduardo currently works as a Lead Game Designer and has more than a decade of experience in the Videogames Industry, in several AAA studios around the globe.

Involved in Game Design consulting, Eduardo has worked with several indie studios that wanted to kickstart their projects and improve their design processes.

Eduardo enjoys teaching for universities, academies and industry workshops. He has published and keeps writing books on Game Design.

Due to my current professional involvement, Consulting services are not open at this time.

Please forward any inquiries to edward.lm87@gmail.com . Thank you very much.

Eduardo has several years of experience in PC, console, mobile. He has worked in AAA industry as well as state-of-the-art mobile developers.

He finds his strengths in Systems Design and Monetization, though he has firm convictions on how important is for a Game Designer to never stop stop polishing all-round skills, which is the reason why he has also worked as a level designer, narrative designer and technical design.

Eduardo started on Game Design very soon. Coming from a family of psychologists, he always had a deep interest in human behavior or exactly why we do what we do. Alongside with his passion for gaming, he grew making homebrew or heavily-customized tabletop games, then later learning to code  in order to show the world his prototypes and participating in all kinds of local game jams or similar activities.

After his Computer Sciences Degree and Master's Degree in Game Design, he embarked in his first professional adventure in the industry, where new exciting projects and challenges would come one after other. 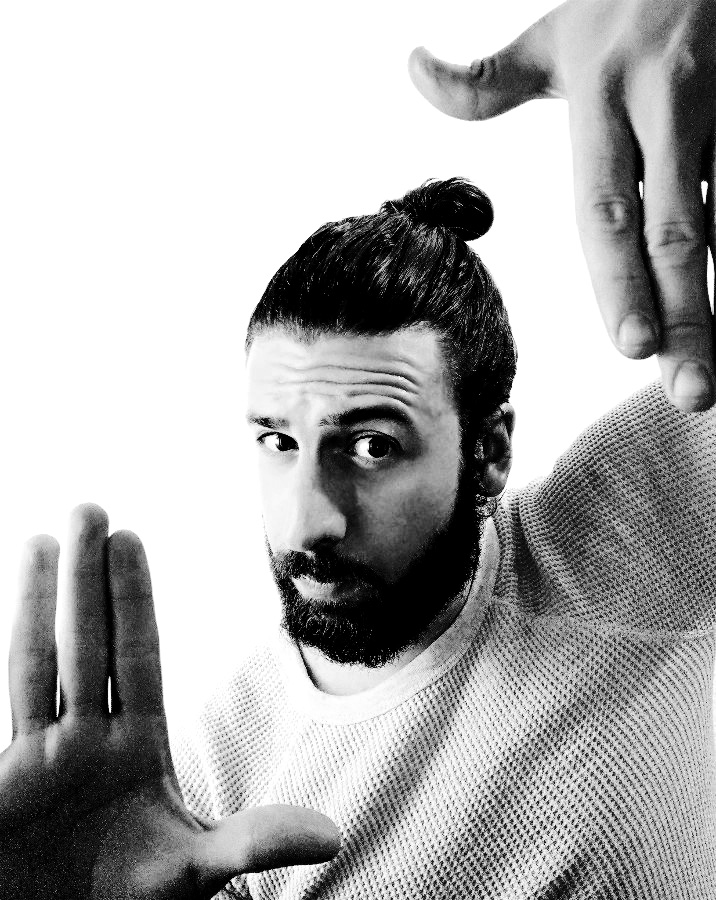 You can also download Eduardo's CV in PDF format

Managing the Design team at DECA Games, Eduardo helps bring a solid Design process and guidance to all aspects involved in Game Design. He works closely with Product Owner and the rest of the leads, and is heavily involved in the game's vision while keeping the company strategic and business goals.

Eduardo worked in several titles with DECA Games, but in special, he's entrusted with the Design-side vision of Realm of the Mad God.

This unique pixel-art classic RPG Bullet Hell/MMO hybrid has been active for 10 years, and carries a lot of challenges with it. DECA has managed to make a huge success of it keeping the playerbase with the highest growing in the entire game's history, alongside a remarkably healthy number of daily active users, having being celebrated by analytics platforms in several occassions in the recent history of the game.

Managing player experience, the modernization of old systems to meet today's players' standards, and business necessities of an ever-growing (sometimes explosive!) game like this has proven as challenging as exciting for Eduardo, who likes to deal with both the high-level design approach needed for strategic decissions as much as guiding his team and accompany them in the low-level implementation details and processes.

I did hold several Game Design responsibilities in Mercury Steam Entertainment, the house responsible of developing AAA titles like Metroid: Samus Returns, the most recent Castlevania saga for PC, Playstation, NDS3D and other platforms.

Due to NDA, more information cannot be disclosed at this moment.

Designer on Splash Damage entrusted with several AAA projects for PC and other platforms. Several of the projects cannot be disclosed due to NDA, but I was also involved in the multiplayer team-base FPS "Dirty Bomb".

My responsibilities in Splash Damage were distributed across a variety of Design fields, and I had heavy involvement with the Systems Design and Monetization side of several of the projects I was entrusted with, also participated as Narrative Designer as well.

Worked in several mobile projects for Hutch Games, entrusted with System Designer and Monetization responsibilities. Besides that, I also participated in other areas as Level Designer for a variety of successful titles, which currently today hold millions of downloads and a loyal fanbase.